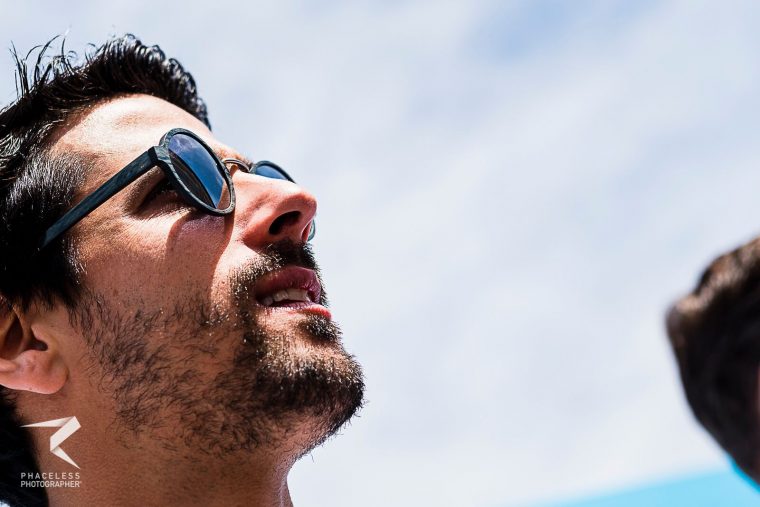 You may have seen the social media posts of Roborace’s recent outing at the Monteblanco circuit in Spain last April via their official Twitter account. The driverless Devbot 2.0 cars that also features a cockpit for a human driver successfully competed in driverless mode on the track.

Autonomous overtaking, wheel-to-wheel racing and more. This is Monteblanco in one minute! ? #SeasonAlpha #SelfDrivingRaceCars pic.twitter.com/uU2YE35rqV

It sure made for a cinematic and almost otherworldly spectacle, but plenty of on-track action for the series still remains behind closed doors for the public. Speaking during the recent ABB FIA Formula E Monaco E-Prix, Roborace CEO Lucas di Grassi spoke of his expectations for the autonomous series: “The next two years for us will be the experimental years and that’s why it’s called season alpha and beta. We want to start the championship in season one in 2021. That’s the plan,” he says.

The Brazilian also notes some of the challenges for the series: “There are many challenges and one of them is to build a consistent championship, to build the right technology and to have everything aligned. These will be a big challenge but then almost everything is a challenge. I think another one would also be to attract teams and manufacturers but they will come slowly.” 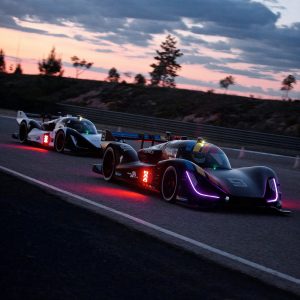 Although the Devbot 2.0s have been receiving rave reviews on their unique appearance, the autonomous series has also been met with plenty of criticism online, however di Grassi thinks that the championship may not be to everyone’s taste: “I think for natural motorsport fans, they don’t need to like it, they don’t need to follow it if they don’t like, it’s not mandatory.

“I see a lot of people complaining about driverless cars but we also have a human component. We have a driver in the car. What we’re trying to do is we’re trying to integrate these technologies with the human together, so that they work better together.

“Anyone can join in. Especially people who like technology, even students of computer sciences and engineering. We have such a big array of different potential viewers and followers of Roborace and they’re all not necessarily just from the traditional fans of motorsport.” 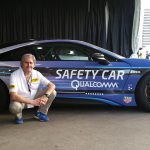 - << « An interview: Formula E and the future of mobility 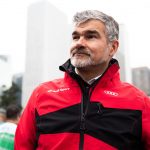 >> - Gass: Season six all about “maximising every little detail” »