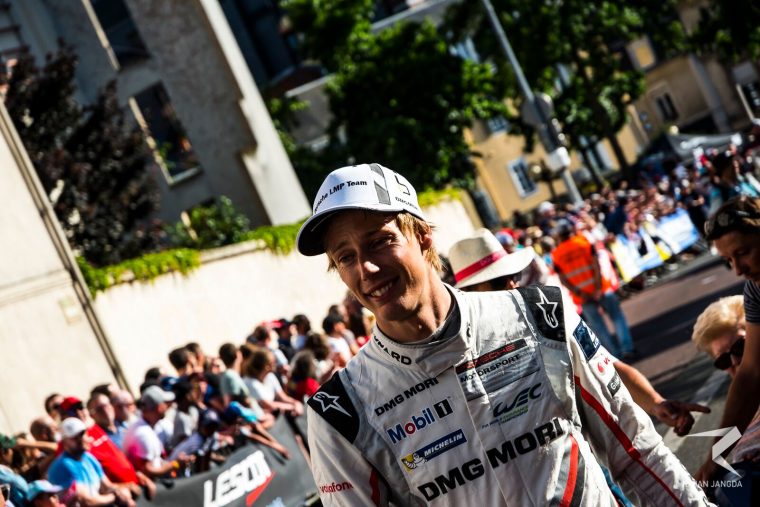 Hartley has previously tested Formula E machinery and was rumoured to be a candidate for the new Porsche squad due to his links with the German marque in the World Endurance Championship. However, with Porsche electing to sign Neel Jani and Andre Lotterer, Hartley has instead put pen to paper with the GEOX Dragon squad.

“I’m happy to be taking on a new challenge in Formula E together with GEOX Dragon Racing,” said the Kiwi. “Formula E is totally different from any other race series I’ve been in, but I am hoping my experience in many categories with energy management will pay dividends and give me a head start as a rookie.”

“I’ve always been a fan of street tracks and Formula E has some of the wildest I’ve seen. That together with some of the best drivers and manufacturers in the world makes it an exciting place to be.

“I’ve already started working with most of the GEOX Dragon team, and I have a strong feeling that we can share some good success together in the coming season.”

The 29-year-old has an impressive resume to his name, having forged a successful career in sportscars following his rather unceremonious departure from the Red Bull Junior Programme in 2010 when he was on the verge of a seat in Formula 1.

Hartley went on to race in WEC with Porsche and took two world titles before finally making his Formula 1 debut in 2017 with Scuderia Toro Rosso. After a disappointing season, Hartley returned to sportscars for the 1000 Miles of Sebring with SMP Racing, before joining the dominnt Toyota Gazoo Racing squad as a replacement for Fernando Alonso in the upcoming season.

GEOX Dragon owner and Team Principal Jay Penske welcomed Hartley to the team, citing his racing ability and experience as the main factors behind his recruitment.

“I am very pleased to have Brendon pilot one of our two entries in Season 6 of the ABB FIA Formula E Championship,” said Penske.

“Brendon is a real racer. He has a unique combination of experience, intellect, and racecraft that will allow him to maximize the potential of the new Penske EV-4 powertrain.

“Most importantly, he shares our hunger, and our determination to take the fight to the incredible field of major manufacturers this season.”

The identity of Hartley’s teammate is yet to be announced, with Jose Maria Lopez understood to have an option with the team but looking for seats elsewhere on the grid. Season five rookie Maximilian Günther is also looking elsewhere having recently tested for BMW i Andretti. 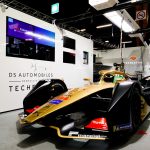 - << « Who will join Vergne at DS Techeetah for season six? 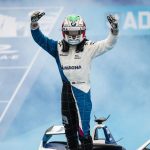