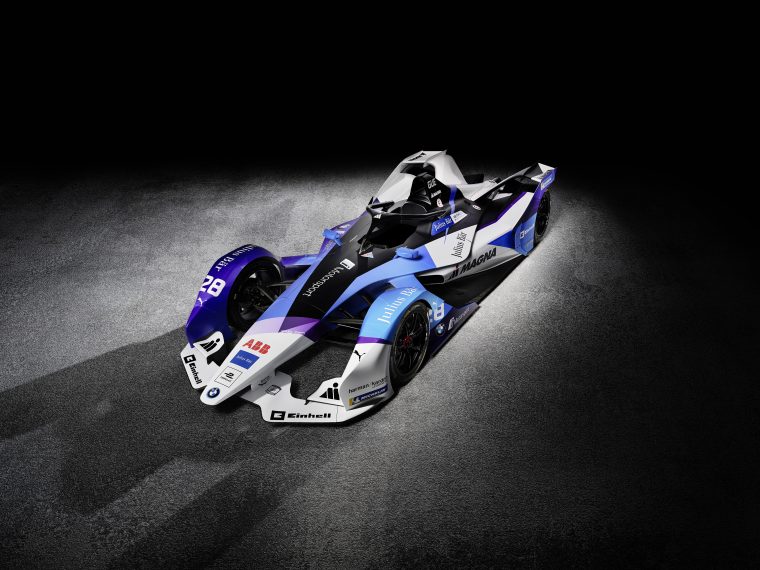 BMW i Andretti has revealed the livery that will adorn the iFE.20 for season six of the ABB FIA Formula E Championship, set to be piloted by Alexander Sims and Maximilian Günther.

With pre-season testing set to kick off tomorrow, the team and drivers have undergone extensive preparations in order to get the new car ready.

Jens Marquardt, BMW Group Motorsport Director, believes the team has made good progress but acknowledged that it will be difficult to know the true pecking order before the season opener in Ad Diriyah in November.

“The intense preparation for our second Formula E season with the BMW i Andretti Motorsport team is still in full swing, both on the racetrack and in the simulator,” said Marquardt.

“It is going well, but isn’t finished yet. In the coming days we will continue our task at the official test drives at Valencia. We have analysed the findings from our first season and focused our preparation on optimising our performance overall in all areas. However, we will only truly know where we stand at the season opener.”

Marquardt’s aim is for BMW to continue upon its strong form shown in season five, its first as a full works team, and reaffirmed the squad’s intention to continue the series’ relevance to road car technology.

“In our maiden season, with a win, two pole positions and several podiums, we showed that we are able to bring home top results in Formula E. However, we know that the performance level is extremely high and is likely to rise.

“But in this competitive environment our aspiration must be to continue improving in our second season and be able to be among the front-runners battling for the top positions. Irrespective of the results, we want to show just how dynamic and emotive electric racing can be, through good and exciting races.

“And away from the racetrack we will be present with BMW i. We will continue to use Formula E as a platform to present innovations in electric mobility, autonomous driving and other BMW Group cutting-edge fields to the general public.” 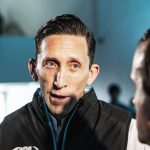 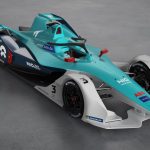