Abt hopeful of better racing with new safety car rule 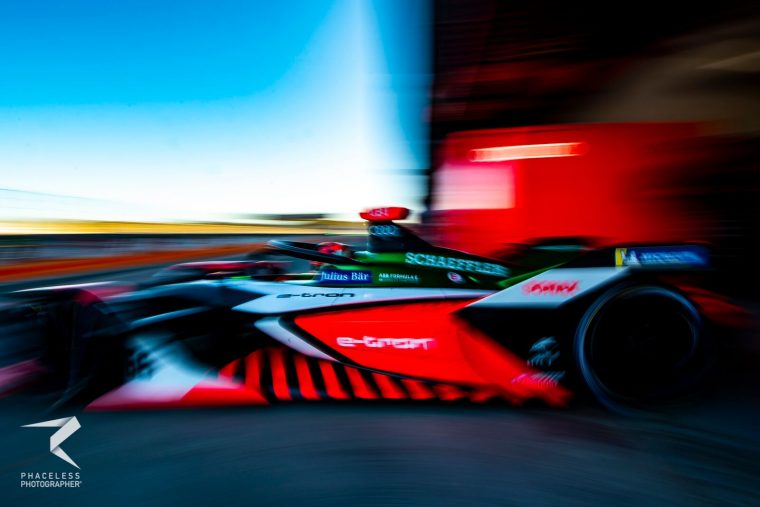 Daniel Abt sees the new rule regarding safety car periods as a positive change and thinks that the racing will improve as a consequence.

The new rule states that for every minute under safety car or full course yellow conditions 1kWh of energy will be deducted prior to the restart.

Many drivers are happy with the change, with Abt stating that it will reinstate the need for energy saving during an E-Prix.

“I think it’s definitely better,” said the German. “Before you had an early safety car and the whole concept of energy saving was gone.

“Efficiency plays more of a role now but I think the way it has been done still needs to be fine-tuned because we got the information of the changes very late, so it’s a bit confusing as a driver as you basically have a high target for one lap and then the energy is reduced but you waste a lot of energy in the meantime.

“I think they need to be a bit quicker with the update, to give the update before the restart, but all in all I think it will make the racing better.”

The 26-year-old is embarking on his sixth season with Audi Sport ABT Schaeffler and sees that continuity as a good thing due to the prior experience that he has accrued over the years.

“In general it’s good, as Formula E is very competitive and tough. You don’t get a lot of experience in testing and race day is a bit of a different animal, therefore for us it feels good.

“The overall mood in the team is good and we want to go for it. Hopefully we can show everyone that the decision was right to go on like this and win races together.”

Abt briefly commented on the progress of the team so far in testing, happy with the fact that the e-tron FE06

“It’s been pretty good. Now it’s not like last year as it’s a completely new car with lots of new stuff, it’s feels like an evolution so everything is pretty smooth. No real issues, the car is running and it’s still in one piece.” 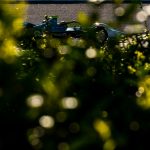 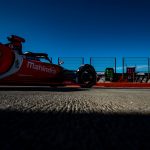