Mattias Ekström Takes On the Extreme E Challenge with ABT Sportsline 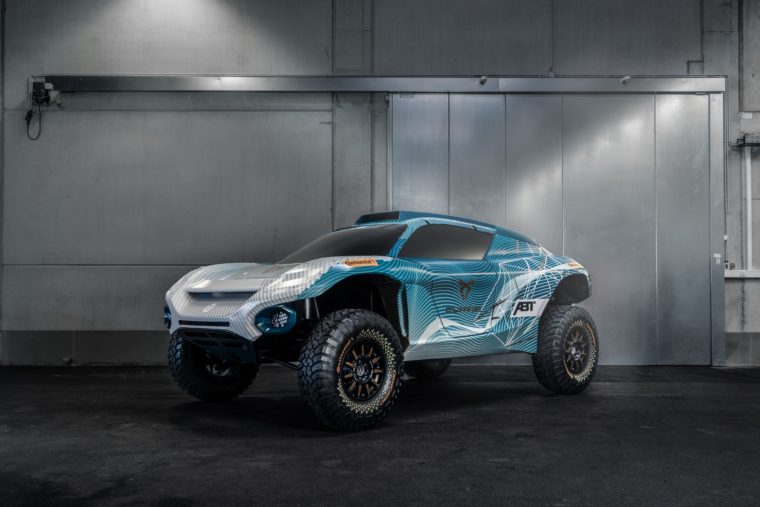 Swede driver and CUPRA e-ambassador Ekström is the second male driver to officially join the Extreme E grid of its 2021 inaugural campaign.

“It feels a bit like coming home. Twenty years ago, the DTM was a great challenge which we mastered together. Now, it is high time for a new adventure – Extreme E. I think the concept is ingenious, and I am sure that we have a strong team together with CUPRA and ABT,” Ekström said.

The 42-year-old will compete behind the wheel of the ODYSSEY 21 challenger with the ABT Sportsline team, which has also confirmed its partnership with CUPRA, the first automotive manufacturer to enter the electric SUV off-road racing series.

“CUPRA and ABT Sportsline are long-term partners. We both aim to transfer the passion of the track onto the streets, and we have wide experience in the world of e-racing. Now we are reinforcing our partnership with our joint participation in Extreme E,” commented Wayne Griffiths, CUPRA CEO.

CUPRA is a special car division from SEAT, which developed the world’s first-ever electric touring car, the CUPRA e-Racer.

A year ago, the brand launched its first all-electric road vehicle, the CUPRA Tavascan Concept, which features a 100% electric powertrain with zero tailpipe emissions.

Buckle up and watch the video CUPRA joins Extreme E for the race against time.

Dr. Werner Tietz, SEAT Executive Vice-President for R&D, added: “The decision to become the first automotive manufacturer to participate in Extreme E and reinforce our co-operation with ABT is proof of both partners’ shared vision of re-inventing the world of high-performance cars through electrification.”

With 25 years of experience, Ekström has developed a stellar career dedicated to the racing world and is now making a career transition to electric racing, ready to compete in a never done before motorsport racing venture across five remote locations on the planet, affected by the impacts of the climate crisis, such as the Amazon Rainforest in Brazil, Kangerlussuaq in Greenland, the Nepalese Himalayas, Al-‘Ula in Saudi Arabia, and Lac Rose in Senegal.

Ekström skillsets have been putting to the test in numerous racing competitions, and the trophies began to pile up on the shelves, a successful journey that is far from over for this multi-talented driver. 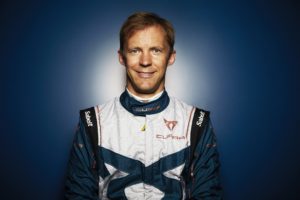 He is a multiple DTM and FIA World Rally champion. A three-time winner of the Race of Champions – in 2007 he beat seven-time FIA Formula One world champion Michael Schumacher, in the individual finals, he also added to his name, the Swedish Touring Car Championship.

In 2018, Ekström revealed himself as a visionary for his time, already practicing some racing on the Arctic Circle as part of the Red Bull series “On a Destination: Red Bull experience” with the Team RK rallycross car.

On the latest driver incorporation to the Extreme E Championship, Alejandro Agag, Founder, and CEO of Extreme E, stated: “We’re delighted to welcome CUPRA on-board as Extreme E’s first automotive partner, an announcement that truly underscores ABT Sportsline’s commitment to the series. Both brands are trailblazers in the domain of electrification, and this marks another step in the right direction towards sparking a genuine change in the wider automotive market.

“It is also great news to confirm Mattias Ekström as a driver for Extreme E’s first season in 2021. His racing record speaks for itself and having proven his ability in touring cars and rallycross. I have no doubt that he will rapidly get to grips with both the ODYSSEY 21 and the unique challenge posed by Extreme E. I look forward to seeing him in action.”

Ekström’s female team-mate will be confirmed at a later date.

“We love innovation, competition, e-mobility, and the feeling of being a pioneer in something completely new. That is why we were involved in Formula E from the very beginning in 2014 and why we also decided to become a member of the Extreme E family. With CUPRA, we now have a partner at our side who, just like us, firmly believes in the revolutionary concept, both in the sporting field and in terms of marketing off the track,” explained Hans-Jürgen Abt, Managing Partner of ABT Sportsline. 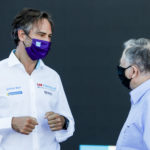 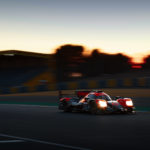