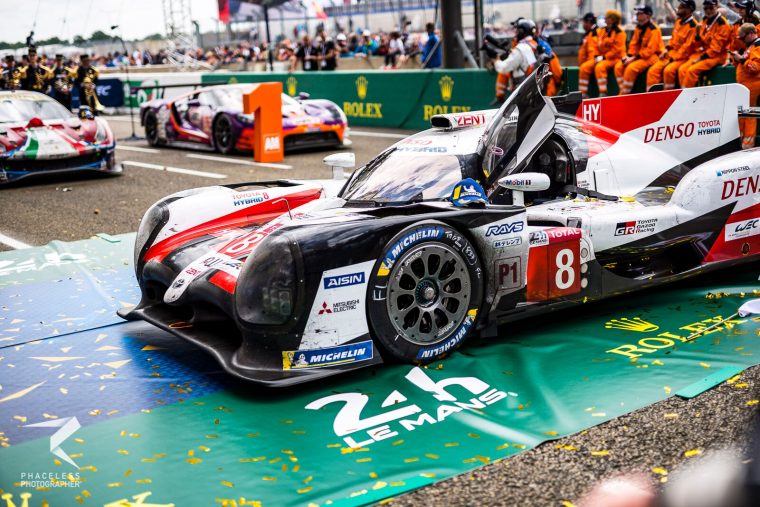 The race began with the #7 Toyota LS050 Hybrid of Lopez, Kobayashi and Conway leading out in front, ahead of the #8 car. Conway in particular was in fine form during his stints, pulling away masterfully from the #8 Toyota in the race’s first stages, while Lopez found the going much tougher – an excursion off-track during the race’s night stage allowed the #8 ahead, but Lopez was able to regain ground and get past once more. 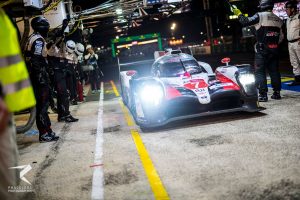 The #7 then faced heartbreak heading into the final hour. Lopez picked up a puncture, and the sensor on the car identified the puncture as being on the front-right tyre. Toyota replaced that wheel, but it soon turned out it was the right-rear that was delaminated. Lopez limped the #7 into the pits again, and lost the lead to the #8 car. He was unable to regain ground, and missed out on the win alongside his teammates.

Elsewhere in LMP1, HWA Racelab man Stoffel Vandoorne secured his place on the podium with his #3 SMP Racing teammates Vitaly Petrov and Mikhail Aleshin, in only his first attempt at Le Mans. The sister #17 car was leading the ‘best of the rest’ battle in LMP1, until a large crash on its 163rd lap put paid to their (and ex Fe man Stephane Sarrazin’s) podium hopes, leaving an opening for the Belgian to taste the champagne. 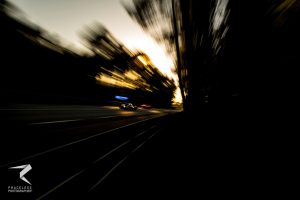 In LMP2, old FE flame Loic Duval finished 8th overall and 3rd in class in the #28 TDS Racing car, along with all-French line-up Francios Perrodo and Matthieu Vaxivierre, some way ahead of reigning Formula E champion and DS Techeetah star Jean-Eric Vergne in 11th, 2 laps behind Duval and co. Tom Dillmann suffered a mechanical DNF in the #4 ByKolles co-driven by Oliver Webb and Paolo Ruberti.

Alex Lynn, Sam Bird and Antonio Felix da Costa were the Formula E entrants racing in the hectic GTE Pro class, Lynn suffering a difficult race in the #46 Aston Martin Racing Vantage GTE and finishing 46th after spinning off at the Porsche Curves, mired in the GTE Am territory, while da Costa fared much better in the ‘big’ #82 BMW Team MtekM8 GTE with a 31st place finish, 10 laps ahead of Lynn’s Aston and Bird’s retired #71 AF Corse Ferrari 488 GTE Evo. 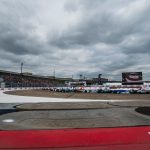 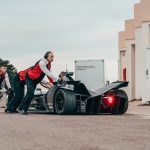